This picture was made on an early autumn morning along Franklin Parade in Encounter Bay, Victor Harbor. Franklin Parade  runs close to the beach, and it is where  the old beachside houses from the 20th century are rapidly  being replaced with the larger two story ones.

I was on a poodlewalk with Kayla along the Encounter Bay beach.  It  was just after sunrise: 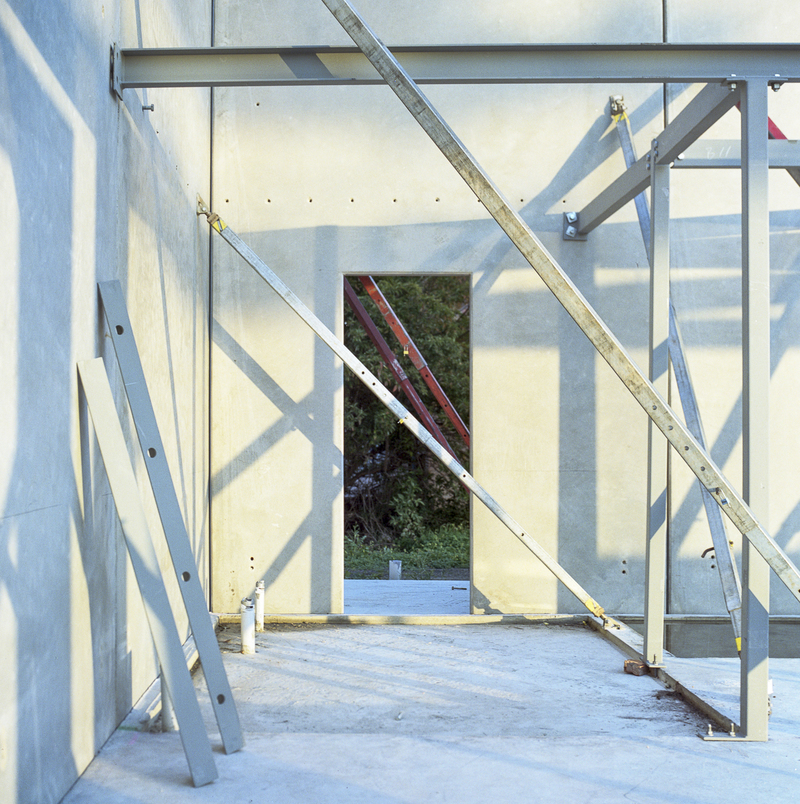 Encounter Bay is now my belonging place (home) in the sense that this is where my self belongs. It is where my identity formation as a photographer has formed. A sense of grounding in place provides a solid basis on which to build a sense of identity. This carries with it a sense of responsibility of caring for place that feeds back into, and reinforces, the cohesion of a sense of place. It implies how we as a geographically bounded community collectively learn to live with one another on this earth.

Place implies implies a people's connections to locales. Places enable association between lived experiences, personal stories, myths, images, memories which present legacies that carry meaning to individuals and communities. Places are cared for by a community over time. 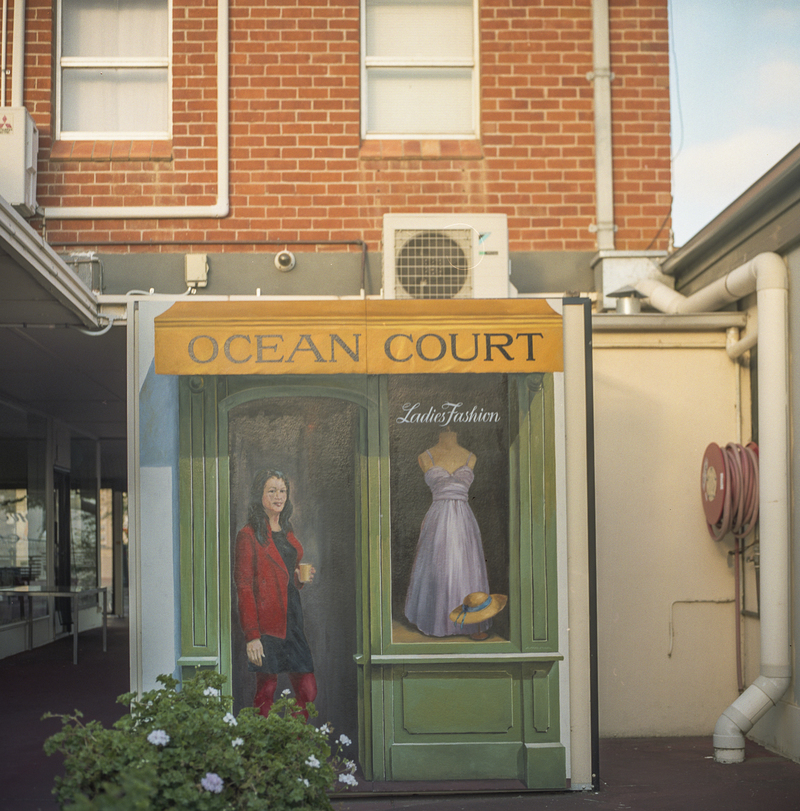 An apartment in the inner city is no longer a place where I can live fully and well. Though place implies a geographical boundary --eg., the Fleurieu Peninsula in South Australia-- in the context of globalisation boundaries are becoming more porous,  the world is shrinking in terms of time and place and we are becoming more mobile. High levels of mobility mean that  more and more people are not grounded in place.

Despite the process of globalisation, there  is a sense in which a place has got its own values, its own energy, its own way in which it shapes people.There is a  strong elemental nature of place  in Victor Harbor---with earth, air, fire and water -- that is less pronounced in the inner city of a capital city, such as Adelaide.