In her Other histories: photography and Australia essay Helen Ennis says that up to the late 1960s a strict hierarchy operated  in art history in Australia. In this  hierarchy the traditional art forms of painting, and to a lesser degree sculpture, were regarded as most important, followed by drawing and printmaking. Art photography was mostly confined to a medium specific realm, rarely penetrating the larger art world. It occupied a peripheral position in relation to mainstream art practice in the art institution.

Moreover, as Geoffrey Batchen, points in his essay  ‘Australian made’,  in  his Each Wild Idea: Writing, Photography, History, Australia's photographic history is:

positioned, when it is thought of it all, as no more than a supplement to The History of Photography as we have come to know it through Helmut Gersheim and Beaumont Newhall  and all their more recent followers. This establishment history, already circumscribed by its monotonous quest for orginality, priority, and the heights of artistic sensibilty, has by and large confined its attention to developments in France and Britain in the nineteenth century and the United States in the twentieth.  As a consequence, no photographs from Australia are featured in its hallowed lineup of masterworks. 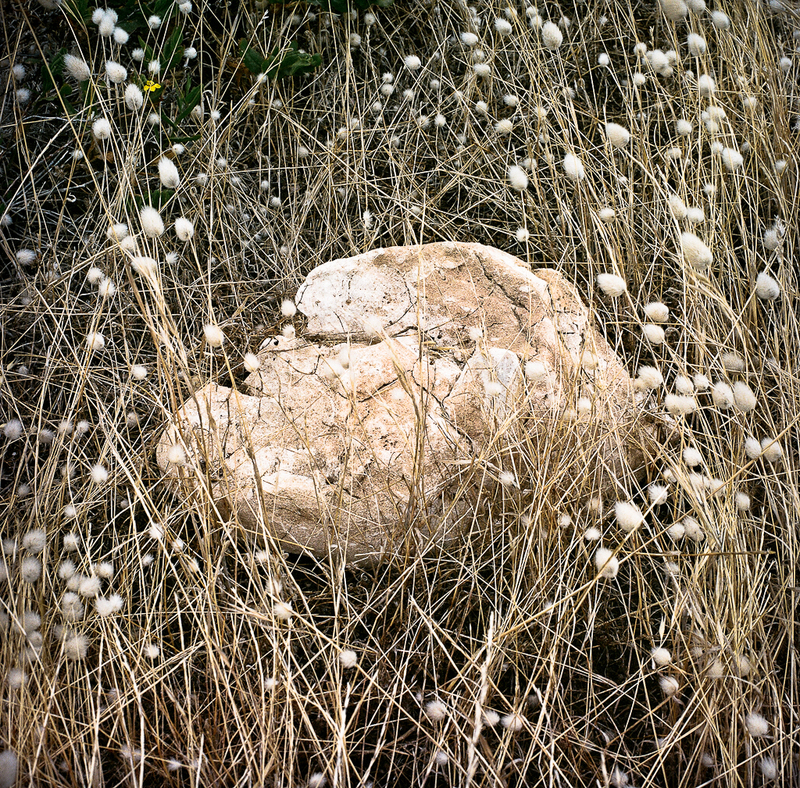 The regional or Australian history of art photographic that emerged late in the 1980s was premised on the modernist, essentialist approach championed by Szarkowski and others with its conventions and categories  of artistic genius, an oeuvre, innovation, technical excellence, period style and rarity. Modernist formalism ruled.

Gael Newton in her  Shades of Light: Photography and Australia 1839-1988 was  an attempt to establish some sort of local artistic tradition for the medium.  The above  categories were simplified into ‘pictorial power’ and ‘artistic merit’  and the  text was premised on the  search for exceptional images produced by a few clebrated photographers. It was organized into photographic art history's  stylistic categories of pictorialism, modernism, documentary and  postmodernism. 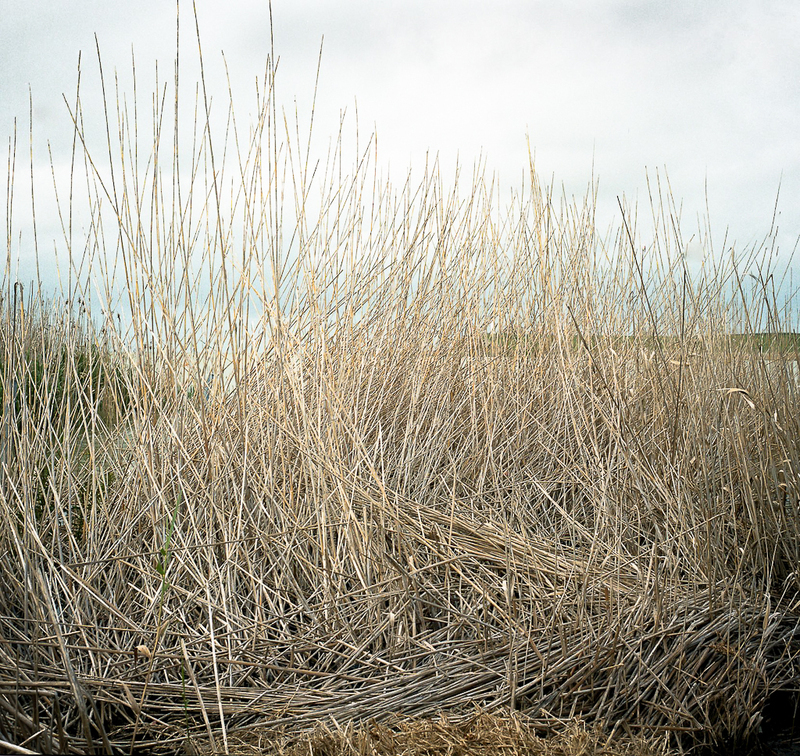 Given this history of our visual culture both the representation of the landscape in Australian  visual culture and the  visual language  of that tradition have been established by painting  and the  books on painting by art historians. In order to see how the Fleurieu Peninsula has been visually represented in the past we need to turn to the modernist painters of the 1940s-1960s, such as  Dorrit Black, James Cant, Kathleen Sauerbier and Dora Chapman.

The painter that is the most significant for me is James Cant's representations of the local  bush and scrub around Aldinga and Willunga. Less important is  Lee Friedlander's  interesting photographs of  trees and shrubs in the US are not as crucial, as these do not refer to this particular place. Nor did I know about  the colonial photography produced in  the nineteenth century as the first South Australian survey history of photography, A Century in Focus: South Australian Photography 1840s-1940s by  Julie Robertson and Maria Zaagla,  was not produced until  2007.