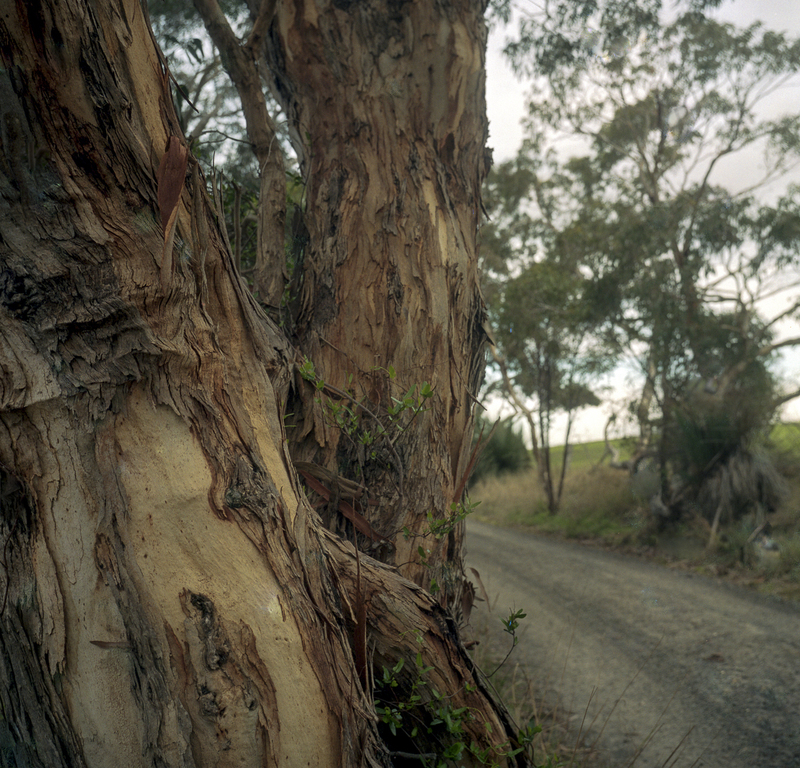 The ‘clearing’ of the landscape by the first European settlers forced Indigenous people off their traditional lands and into small Christian missions and government reserves.

What is noticeable about this landscape is the contemporary absence of Australian Aboriginal culture within the Australian landscape and the impact of European colonisation. You wouldn't know  the history from looking at the pasture land and the scrubland.