Often it is the detail in the landscape  along the coastline of Victor Harbor that is significant. It is not the big panorama images  or the picturesque, which has been absorbed by the  tourist aesthetic to sell the tourist product for discerrning consumers seeking a quality experience.

But it is difficult to represent the details in terms of the identity of the landscape: what we have is ordinariness and familiarity or the simple being there  of  particular objects in the material world but which do appear strange. They are near but far. 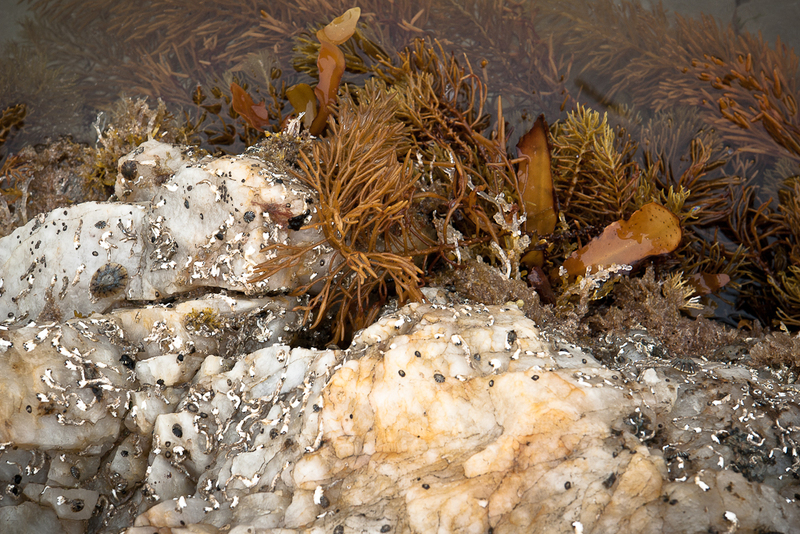 We are familiar with the landscape from being in it, but though it is ordinary, nondescript and banal it also eludes us and slips away from us. What eludes us is the non-identical. It doesn't fit our comfortable categories and it slips away from them.

The image  becomes enigmaticas they have the duality of being determinate and indeterminate.They become questions marks because of  their unfamiliarity and we apprehend them  apart from the dominate synthesizing function of our everyday categories.

The way or the path is into  the "non-identity" between "concept and object, mind and matter, the individual and nature". The landscape, in contrast to philosophy,    pa foregrounds the "primacy of the object" over thought and the "non-identity" between concept and object.  Modern philosophy, in contrast,  has privileged thought and its concepts and,  as a result, philosophy has not done justice to that in the object which does not fit under the rigid classifying gaze of our concepts. 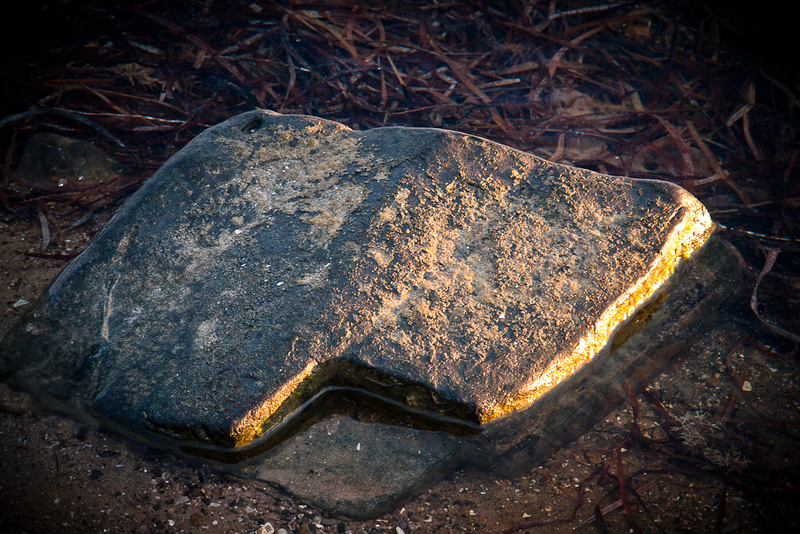 If the recognition of conceptual limits necessarily leads to conceptual attempts to overcome them, then the  non-identical resists this. The landscape detail in  recognizing the limitations to our conceptual understanding and the irreducibility of objects to our concepts, assists the non-identical against the idenity represented by the static systems of concepts embodied in the  tourist aesthetic. 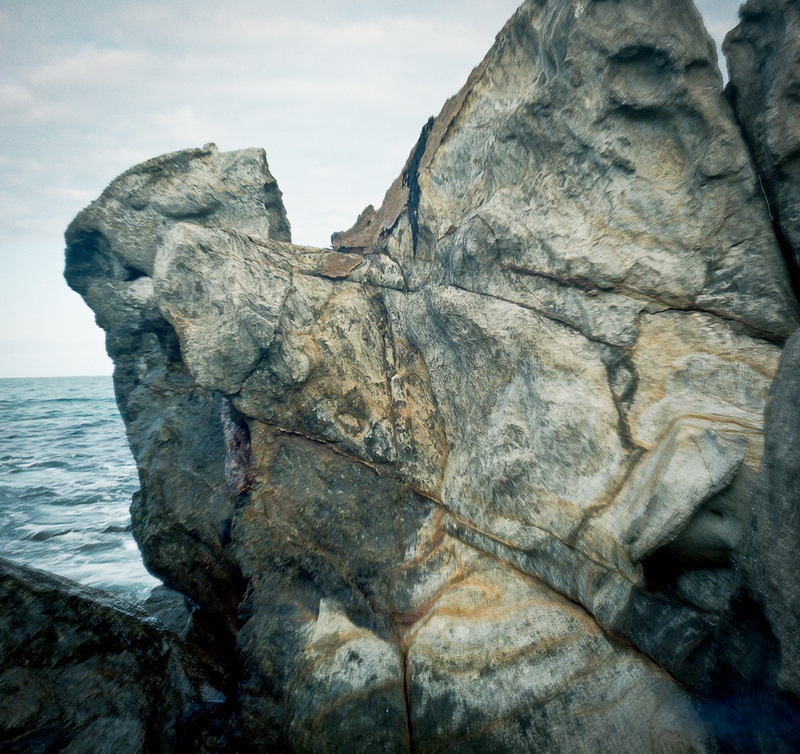 In a world of becoming  the non-identical lets us recognize the limitations to conceptual understanding, the dependence of our concepts upon objects, and the irreducibility of objects to our concepts. What is left behind by the concept is not an inaccessible and indefinable X as it represents a turn  to our embodied existence in the world.

This path here is away from the particular object  to an experience of the object standing in a pattern of relations to other  particulars---a historically sedimented constellation.