Some of my rock studies of the rockfaces of the granite  coastline west of Victor Harbor move towards abstraction have as their reference point the pictures taken by  Charles Bayliss of the Jenolan Caves in NSW in the 1880s.

I know very little about  the avant garde and modernist abstraction in mid-20th century Adelaide in both photography and painting. It has been widely assumed that photography was about representation; no matter how off-register, its subject matter was shaped by our sense of objective reality.Yet abstraction has been intrinsic to photograph from  its  beginning with Henry Fox Talbot--eg., the direct capture of light without a camera (Laszlo Moholy-Nagy photograms), digital sampling found images, radical cropping, and various deliberate destablizations of photographic reference.

However, Helen Ennis in  the 'Introduction' to her Photography and Australia says that:

The one constant in photographic practice in Australia is so striking it warrants identification at the start--the orientation towards realism. Those using photogrpahy in Australia have long been preoccupied with  the physical, material aspects of life rather than its metaphysical or spiritual dimension. Consequently, there is a weightiness to the great majority of Australian photographs---overwhelming they are of 'things', including actions and events, which have a concrete reality and verifiable independent existence. ...For most of the twentieth centry, inward looking-looking approaches, whether symbolist, surrealist, or abstract, never really took hold.

It is strange that Ennis equates abstraction with inward looking, spiritual, metaphsyical,  rather than objective form, light, tone, colour given the hegemony of modernist in the art insitution.

My art history understanding is that  the modernist abstraction movement in painting  emeged in Sydney with Ralph Balson and Grace Cowley etc in the 1930s. Sydney was metropolitan, Adelaide was provincal whilst Melbourne rejected abstraction for figurative painting e.g., John Brack. 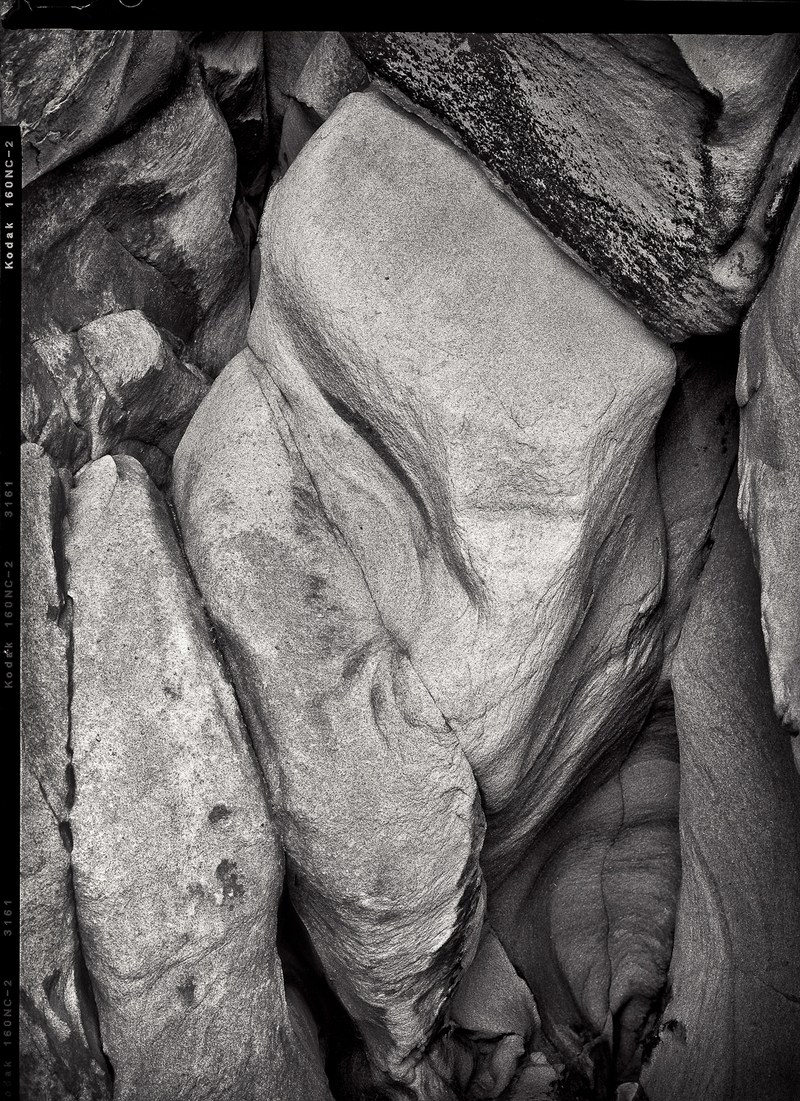 Bernard Smith  in his Australian Painting (I have the 2nd Edition)  does say that  the contemporary art movement in Adelaide in the 1950s included a strand of abstract expressionism due to the arrival of migrant artists from central Europe, such as  Wladyslaw Dutkiewicz and Ludwig Dutkiewicz, who lived and worked in Adelaide for the rest of their lives.

But there are no images of their work in Smith's seminal text.  His argument is that good art does not arrive from the European messengers setting foot in the country, but from the provincal visual tradition being transformed by the innovations from overseas.

It [the finest art] has arisen not as the immediate point of impact of the novel metropolitan style upon the slower moving provinvcal style, but latter, when the innovation  has found a creative point of accommodation with the sluggish provincal tradition which, though out of  date by the standards of its metropolitan sources, has put down its roots in the environment of the country. (p.334)

The inference is that nothing much happened in Adelaide that was of interest to the modern art movement in Australia. Sydney became metropolitan--it drew its creative energies and dynamism from within itself---whilst  Adelaide remained a cultural  province with its sluggish and conservative visual arts. Adelaide, as a cultural backwater, looked to Sydney for innovation and new styles. 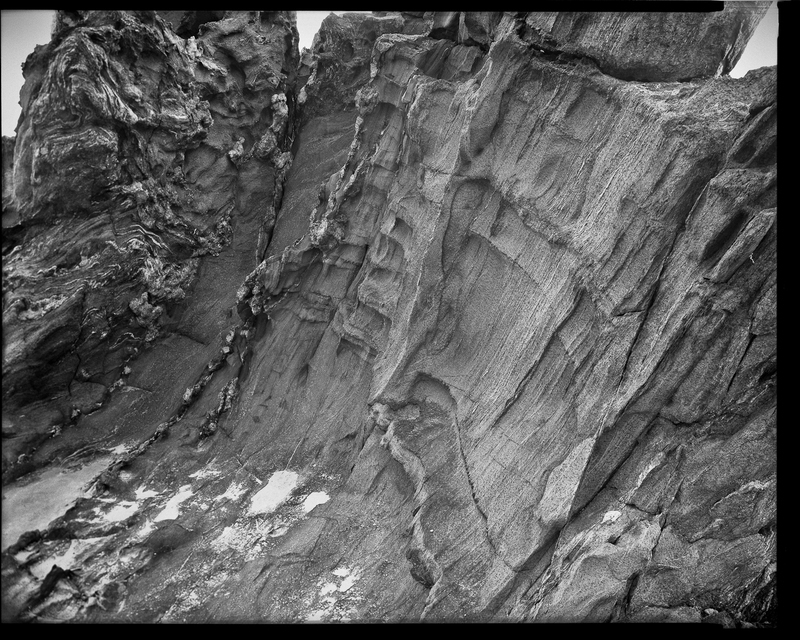 So we have a black hole in art history of the art institution --we don't really know what kind of abstraction took  place in the visual arts --painting, printing  and photography---in the 1950s and 1960s in Adelaide. This other history has to be excauvated.