Brian O’Doherty’s “Inside the White Cube”, which  was originally published as a series of three articles in Artforum in 1976, and then subsequently collected in a book of the same name, has a simple  but powerful argument about exhibitions spaces in art galleries  in a world where our experience is governed by pictures. Pictures in newspapers and magazines, on television and in the cinema. 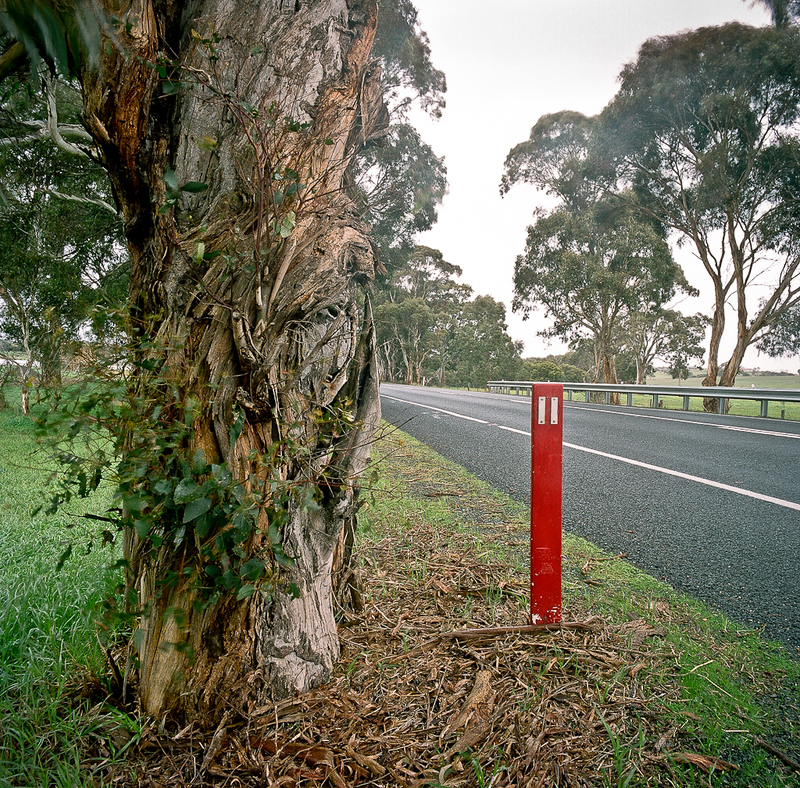 O'Doherty argued that the familiar gallery space is not a neutral container, but a historical construct. Furthermore, it is an aesthetic object in and of itself. The ideal form of the white cube that modernism developed for the gallery space is inseparable from the artworks exhibited inside it. Indeed, the white cube not only conditions, but also overpowers the artworks themselves in its shift from placing content within a context to making the context itself the content.

The white cube is conceived as a place free of context, where time and social space are thought to be excluded from the experience of artworks. It is only through the apparent neutrality of appearing outside of daily life and politics that the works within the white cube can appear to be self-contained—only by being freed from historical time can they attain their aura of timelessness.

The white cube establishes a crucial dichotomy between that which is to be kept outside (the social and the political) and that which is inside (the staying value of art). The gallery space is saturated with ideology.  The white cube was constructed in order to give the artworks a timeless quality (and thus, lasting value) in both an economic and a political sense. It was a space for the immortality of a certain class's cultural values, as well as a staging ground for objects of sound economic investment for possible buyers.

The task of critical art  becomes one of reflecting upon  and restaging this space. This is what happened in the 1970s. Firstly, there was  the postmodern critique of the art gallery system by  Douglas Crimp in his  On The Museum's Ruins,  a  collection of essays originally published in Parachute and October in the 1980s. In the lead essay   Crimp argued that the art gallery or museum is an enclosure of decaying and dead objects.

Secondly, photography  in the 1980s concerned itself with issues around representation, ideology, truth and reality. It was a part of both the questioning of documentary photography's value as a witness to history and  the analyses of the  impact of  photography  on  visual art.

Walter Benjamin in his The Work of Art in the Age of Mechanical Reproduction essay said that  the primary question was not whether photography was art, but whether the invention of photography  had transformed thevery nature of art.  Few, however,  had taken  seriously photography's power to transform  visual art--ie., painting. 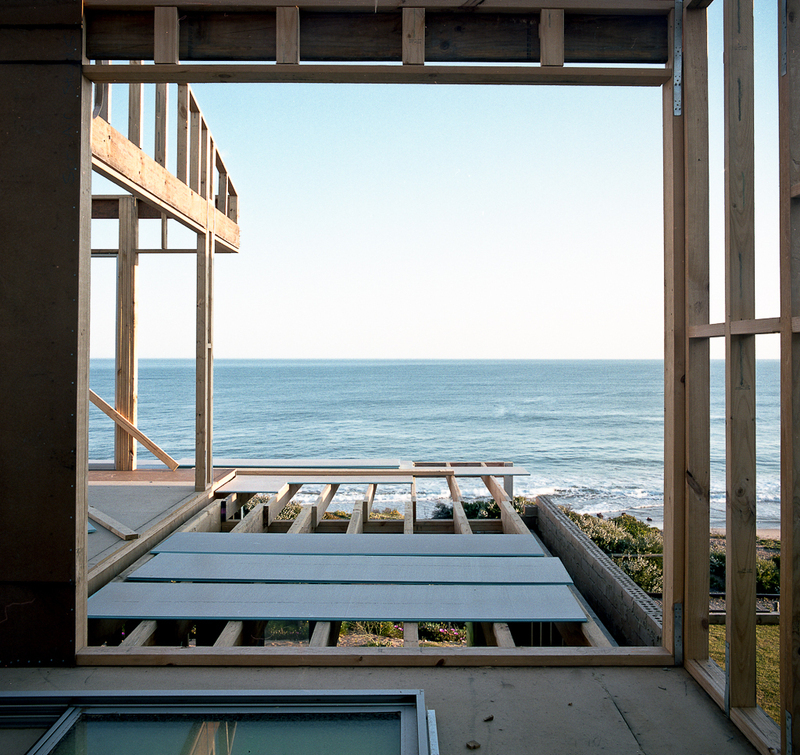 For modernists, it was painting that sets the agenda for post-war art, and for John Szarkowski at MOMA, that meant an art  stripped of its extraneous features  can be made from the elementary properties of its medium. That meant  to make art from, and about, art. Hence the modernist challenge to transform photography into painting.

In his On The Museum's Ruins essay   however,  Crimp  used  the  photographs  of Robert Rauschenberg  to argue that photography began to conspire with painting in its own destruction. The notions of   originality, authenticity  and aura that are essential to the ordered discourse of the modernist art gallery are undermined  by the techniques of quotation, repetition, excerptation and confiscation of already existing images.

Though the  presentation of visual art in the white cube continues to  exist---and it  is still the dominant mode of presentation-- different spaces have been  opened up. These  allow for  other kinds of  relationships between the art work, the space and the viewer; one  in which art and life are reconnected, and history is included. 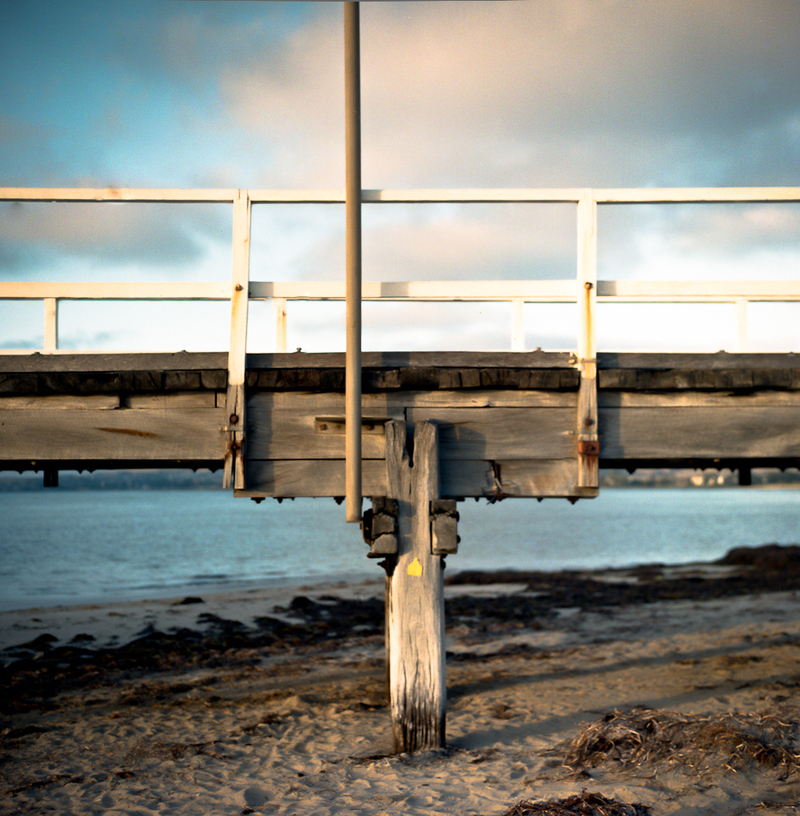 The backlash to postmodernism came in the 1990s  in the form of a reaction against theory ---a backlash to questions about language, the structure of signification, subjectivity and power. This backlash the influence of European philosophy (Jacques Derrida) and cultural theorists like Walter Benjamin --the  culture wars --  unseated the critic in the name of the beauty and freedom of art.

The conservative's desire was to shoot down the idea that philosophy-- or more specifically the dreaded deconstruction of  the theorists---  can ever tell us anything about the visual arts.  Their rhetoric  is that the humanities have been taken over by the left   and  they that tear up the visual arts (and literature)  and reassemble it to say what they think it says.

In doing so they resist the physical and aesthetic pleasures of the image  (and the text) and the individual's experience of art.   Our emotional response to artworks---aesthetic experience---is what matters.