One of the dominate features of the coastline of the southern Fleurieu Peninsula is the movement of the southern ocean  along the shoreline. My access to the shoreline is set by the tides and the waves. The sea dumps  the dead birds and  fish,  the seaweed, shells,  and the flotsam on the beach or amongst the granite rock, and it then washes them away.

It is the sea as well as the winds that represents the flux of the shore, and shifts the sand on the beaches at Petrel Cove and at Dep's Beach.  The sea is also  an ever-present danger. 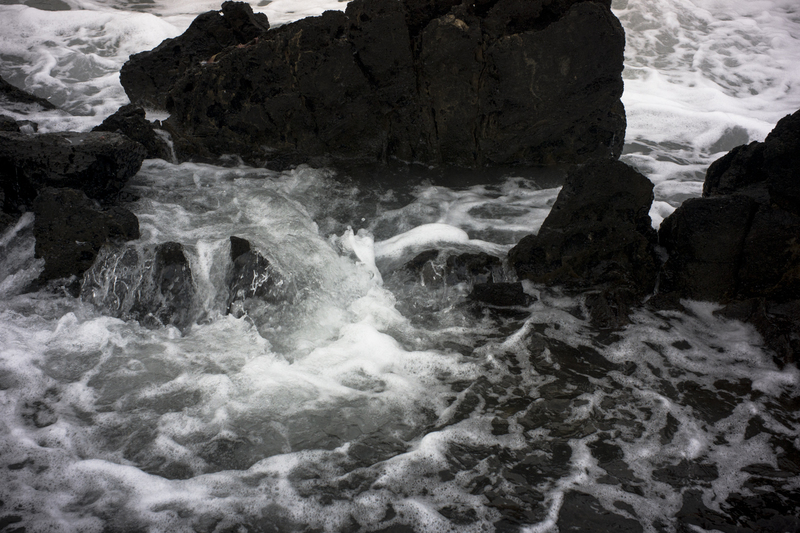 Despite the Fleurieu Peninsula having a long geological history there are no fossils of extinct boneless animals  in the rocks along the granite coast, as is the case amongst the limestone cliffs of the treeless Nullarbor Plain.

However, the sea has been a crucial in the land-forming process in the Fleurieu Peninsula's  geological history. What  largely accounts for the shape and extent of the Fleurieu Peninsula and its  Inman River catchment was glaciation of Antarctic proportions that occurred about 300 million years ago when the Antarctic continent was welded against southern Australia. The Peninsula was  shaped by the folding and faulting from the Permian  glaciation,  which affected much of Australia around 300 million years ago.

The ice mass  ground its way across the Fleurieu landscape,  and it was channelled through the pre-glacial bedrock valley, such as  the Inman Trough. The Peninsula and its  Inman River catchment was overridden by a continental ice sheet  from the south west, and it moved in a northwesterly direction carving through and across the bedrock. 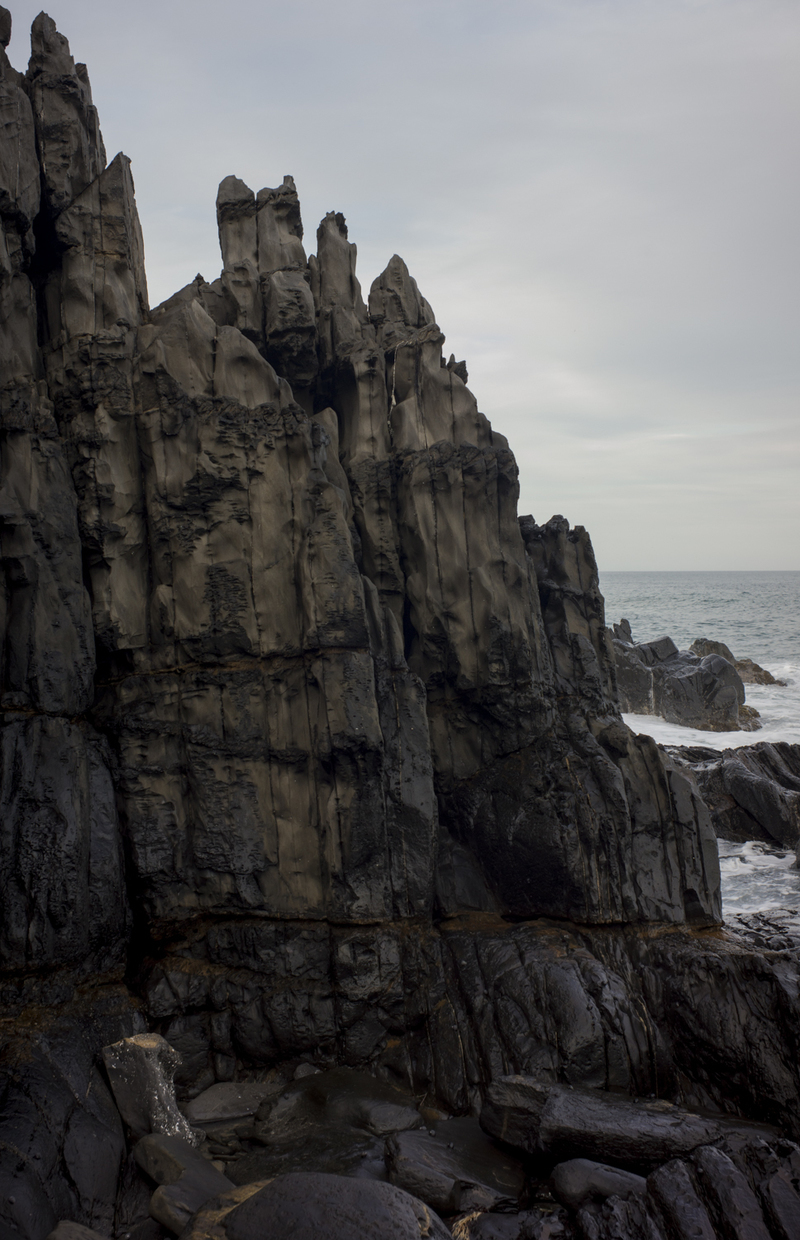 After the retreat of the seas  the topography of the Inman catchment then developed by the processes of weathering, erosion and sedimentation over many millions of years, extending from Permian times some 300 million years ago, through to the present.   In Australia during the past 2.6 million years of the Pleistocene,  glaciation only occurs in the high country in the south east of the mainland and in the high country of Tasmania. However,  numerous climatic and sea level fluctuations resulted in the erosion of the present drainage system of the Inman River catchment and developed three major river terraces in the lower reaches of the Inman River.

Australia was drying around 130, 000 years ago.  Beginning about 120,000 years ago environments began to resemble those of the present. Sea level hasn't changed much since then, and the coastal features and shorelines were similar. The continental interior was dry, with stabilised dunes that had formed in previous dry phases during earlier glacial phases.

The coast of the Fleurieu Peninsula,  which  is on the edge of the Inman River catchment, consists  of  variously deformed,  granite rocks are old and they overlay,  and intrude into,  the bedrock of  the  older Kanmantoo meta sediment.