The  coast of the  southern Fleurieu Peninsula  can be quite wild and dangerous  especially when the weather is rough or stormy: 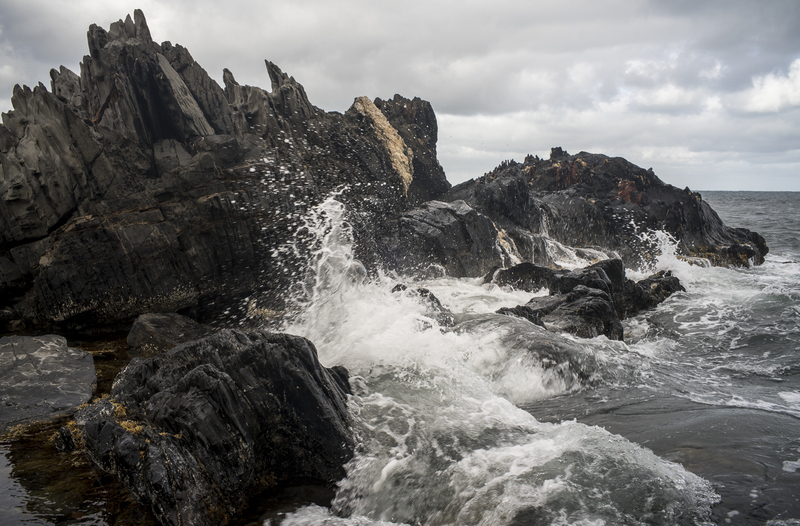 When I am walking  in those conditions I experience the coastal landscape as dark and strange. Hence  my attempts with granite,  or rock pools to find a way to represent the dark and the strange without embracing a mystical version of the noumenal world.

This image, for instance,  is an attempt to make the coastal landscape along the southern Fleurieu Peninsula  dark and strange without going mystical  --ie referring to a noumenal world of processes, forms, or ideas  that lies behind the phenomenal world that  is experienced by us. 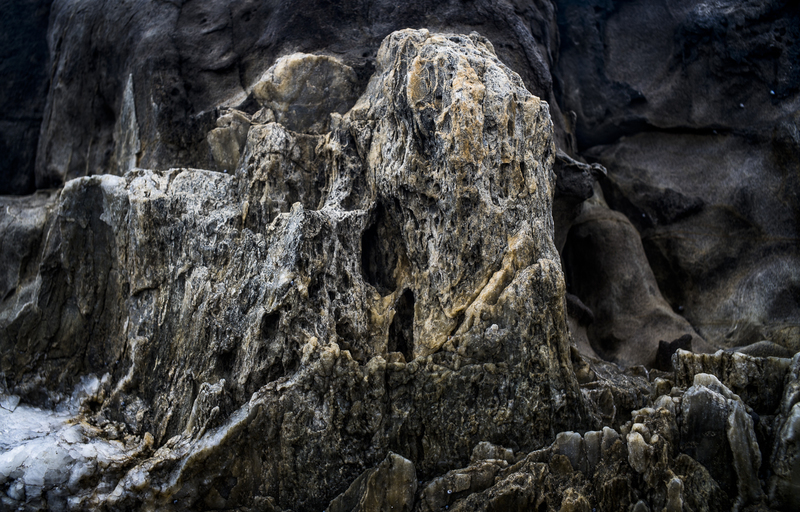 The noumenal world can be  invoked when trying to explain the phenomenal, by describing the underlying causes  of the phenomenal through theoretical reason.  Thus theoretical natural science refers to a world of  molecules, atoms, electrons, quarks, the curvature of space-time, black holes, the Big Bang, etc. However, this is not the world of objects in space and time (eg.,rocks, sea, seaweed, rock pools  etc) that I daily experience with my  senses when  I am on a  poodlewalk.

I have also experimented with  creating interpretations  of  my experience of objects on the coast as strange though  making  macro photos of  seaweed: 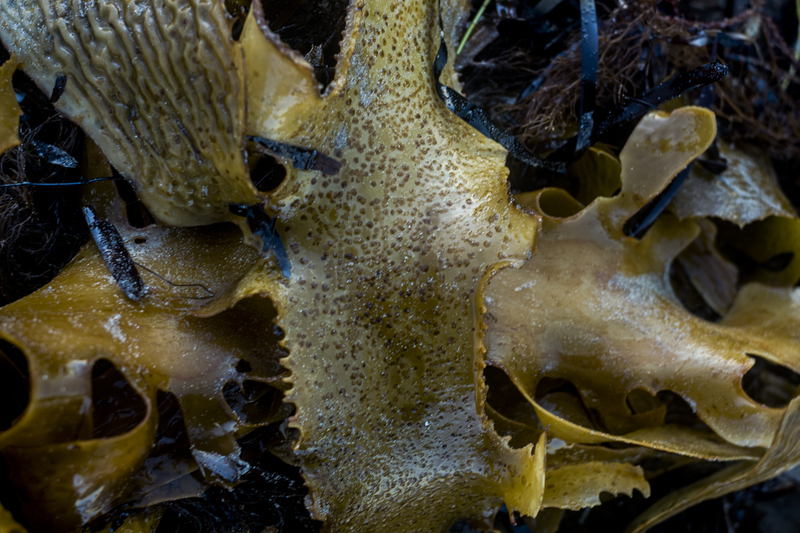 The phenomenal and noumenal world are not two types of different worlds. Rather  they are two perspectives ( or points of  view) of the same world,  rather than them being seperate worlds with a division between them.   Photography creates images of  the phenomenal world based on interpreting these objects with our cultural categories  or forms of thought--eg.,   the picturesque,  the sublime, the beautiful, the ugly---with respect to the landscape.

Dark and strange is a shift from the the summer of light to  the winter of despair. Wintery images.