The landscape had long been the neglected poor cousin in Australian photography. Landscape photography has remained stagnant since the 1950s, cycling through the same formats of the picturesque, the sublime, the pastoral and the aerial. 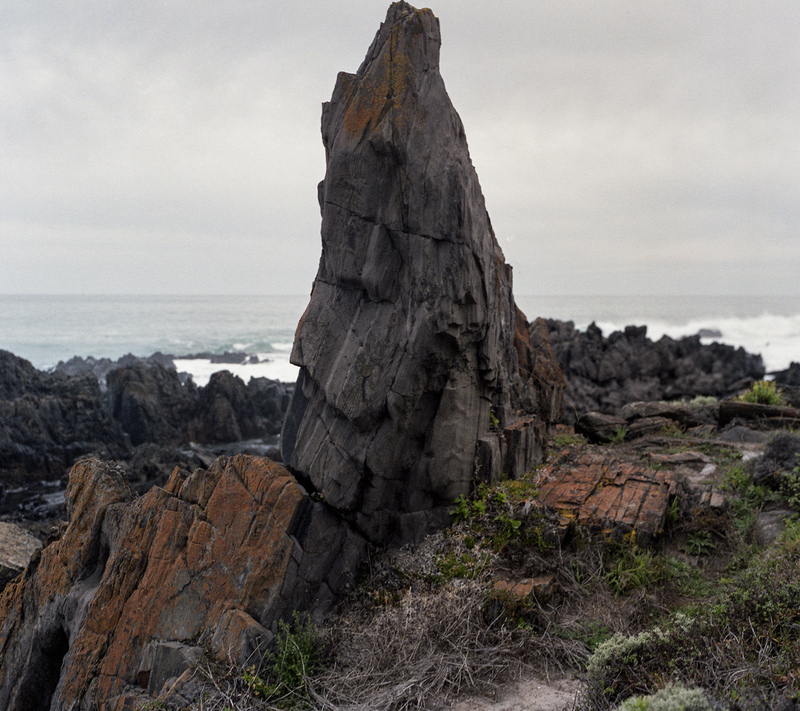 It's central historical function, established from painting, is that of being the site where issues of Australian identity were debated. These debates heated up in the 1970s with the political resurgence of the Left; feminism; the resurgence of Aboriginal activism; the impacts of globalization on regional identities; the beginnings of a shift in focus from Europe  and America to Asia; and the beginnings of the modern Green movement's campaigns to save the wilderness.   For instance we understand the significance of the Tasmanian wilderness through all the photographs of it by Olegas Truchanas and  Peter Dombrovskis.

The Fleurieu Peninsula has been cleared for  farmland and the only remains  of wilderness--- something prior to and separate from human activity---  is along the coast,  or the odd piece of conserved scrub. This is a landscape that  has been modified, cultivated, enhanced, or exploited through human activity.   It is an inhabited landscape where people feel an emotional connection to nature and a sense of belonging in the world. 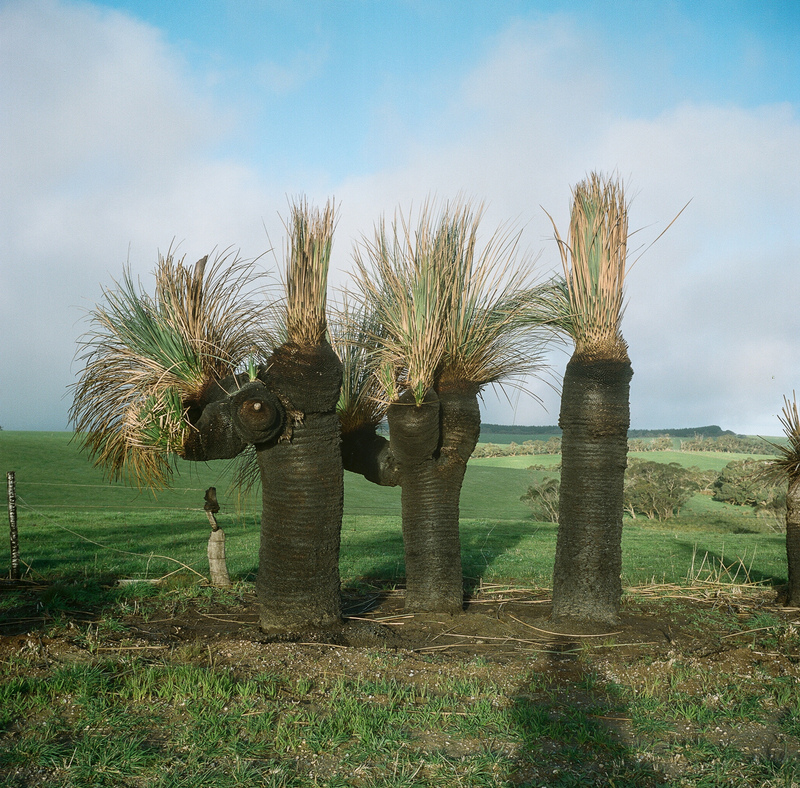 In the 21st century  we no longer think of the inhabited  landscape as the  ground of nationhood or national identity and the photographs of the coastalscape---the preservation of an wilderness as natural beauty untouched by civilization---have  become  incorporated into a tourist aesthetic. Tourists seek beauty. Tourism consumption is image oriented, it is visual consumption, and tourists look forward sight-seeing, either natural landscapes, shopping or walking up and down the seashore.

In this world photography has become one of the main means through which we create and maintain our sense of place in a global world.