I introduced the term 'altered landscapes' in an earlier post  when mentioning that the  landscape of the Fleuriu Peninsula has been extensively  cleared  so that it could  become productive  farming country. 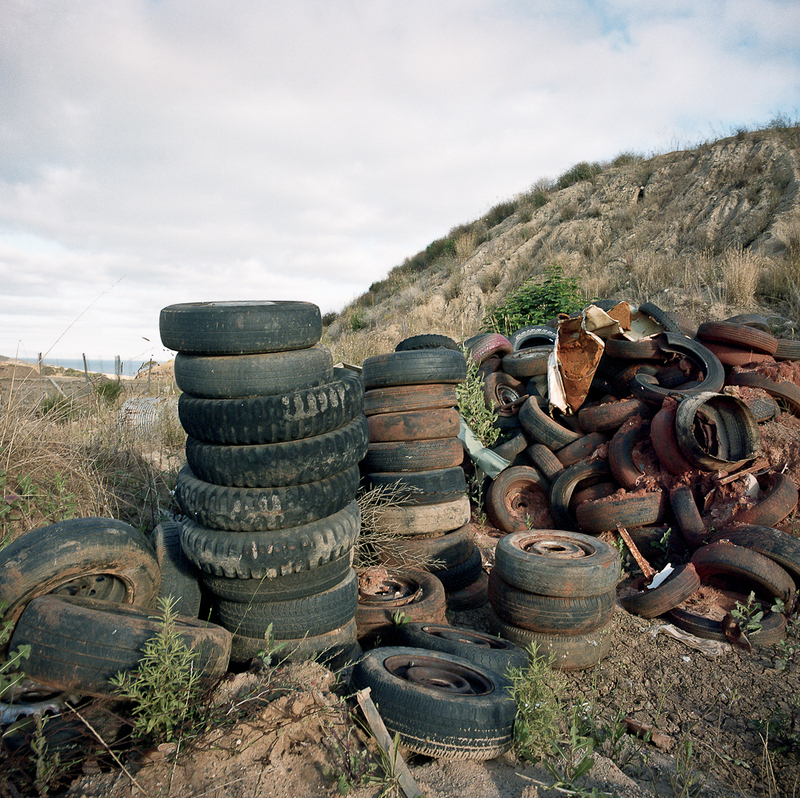 In the catalogue Jenkins defined the common denominator of the show as "a problem of style" "stylistic anonymity", an alleged absence of style with a strong claim for objectivity and emotional neutrality. He says:

It must be made clear that “New Topographics” is not an attempt to validate one category of pictures to the exclusion of others. As individuals the photographers take great pains to prevent the slightest trace of judgment of opinion from entering their work . . . This viewpoint, which extends throughout the exhibition, is anthropological rather than critical, scientific rather than artistic. The exhibition, as an entity separate from the photographers, will hopefully carry the same non-judgmental connotation as the pictures which comprise it. If “New Topographics has a central purpose it is simply to postulate, at least for the time being, what it means to make a documentary photograph.

At the time this collection of mostly black and white photographs by ten photographers (only Stephen Shore photographed in colour) was interpreted as a deadpan documentation of the contemporary banal urbanscape, and it was placed in opposition to the monumental photography of nature along the lines of Ansel Adams that elevated the natural,  the elemental and  the idealized.

It was deemed to be an aesthetic of the banal that was made by machines. Thus the old  modernist view of photography  as the anti-aesthetic medium par exellence, in virtue of its mechanical nature and casual  basis, returns.  Modernism's notion of a disinterested and self-sufficient art was premised  on positivism--on Wittgenstein's  logical positivism and langiuage philosophy. 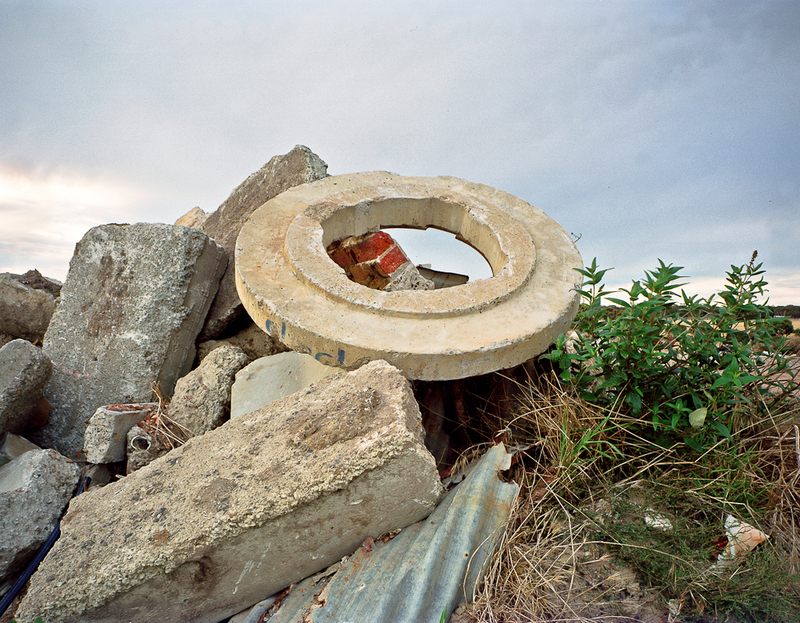 In spite  of the inclusion of  Bernd and Hilla Becher, then teaching at the Kunstakademie Düsseldorf (Germany), the  'deadpan documentation'  of the suburban sprawl of motels, parking lots, neon signs shops, industrial buildings,  and tract houses  was linked back to  the 19th century topographic work of Timothy O'Sullivan (old topographics?)  rather than  to Walker Evans. Jenkins mentioned Edward Ruscha's work, especially the numerous artist books (“26 Gasoline Stations” (1962), “Various Small Fires” (1964), “34 Parking Lots” (1967), etc.) that he self-published in the 1960s as one of the inspirations for the exhibition.

What was actually offered, of course, was more of a  particular interpretation of the American western landscape than topographics per se. The Bechers understood  the latter in terms of multiple  photographs of the same objects that are displayed in grids. The images of structures with similar functions are  displayed side by side to invite viewers to compare their forms and designs based on function, regional idiosyncrasies, or the age of the structures.

Tthe title of Twentysix Gasoline Stations was selected in advance of the photographs and Ruscha followed a predetermined route in his car on Route 66 and systematically recorded just the gas stations in a deadpan way. The instruction, or rule governed performance, (record 26 gasoline stations on Route 6) can be understood as evading authorial or artistic agency and generating chance operations.  Ruscha's understanding of photography --the amateur snapshot's recoding of just facts  brings together authorial abnegration, indexicality and openenss to chance.  For all of Jenkin's curatorial gesture to Ed Ruscha and conceptual art, it was only Lewis Blatz and the Bechers themselves who worked in a conceptual grid like way.

It was an interpretation of the contemporary American urbanscape as a site for critical cultural inquiry and a rethinking of the landscape tradition; one that  expressed the growing unease about how the natural landscape was being eroded and damaged by industrial development and the spread of cities. The  significance  of this mode of picture making is that it  offered a way for photographers to represent  the "landscape" without the  notions of the picturesque or the sublime.