The view that  bush culture has been the dominant culture in colonial Australia overlooks  the culture  of the beach and the coast.The coast  is neither land or sea, nature or culture, but partakes of both.

The part of the coast that I walk is not the beach--it is between  Petrel Cove  and Kings Beach which  are  surf beaches with sandy foreshores.  An image of Petrel Cove: 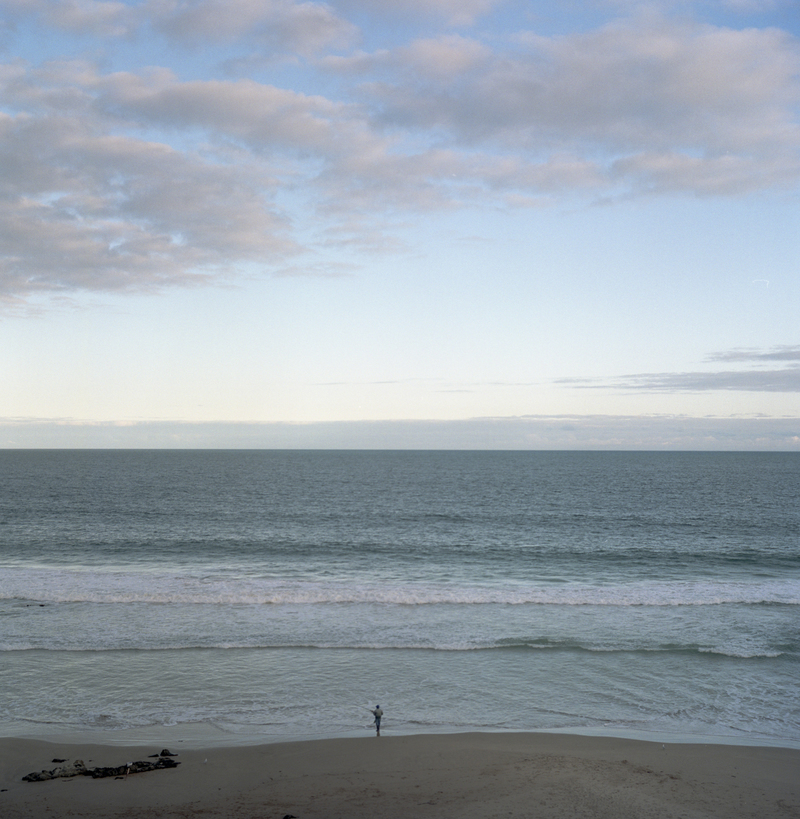 This is a coastal environment where are there few people along the rocks of the foreshore.  Most people stroll along the path of the Heritage Trail along  the cliff top and only a few venture down to the rocks below.

So there is a sense in which the freedom of the beach (it is public property)  extends to the rock foreshore. The  immediate hinterland behind the path is farming land--ie., private property.  What happens when the farm is eventually sold?